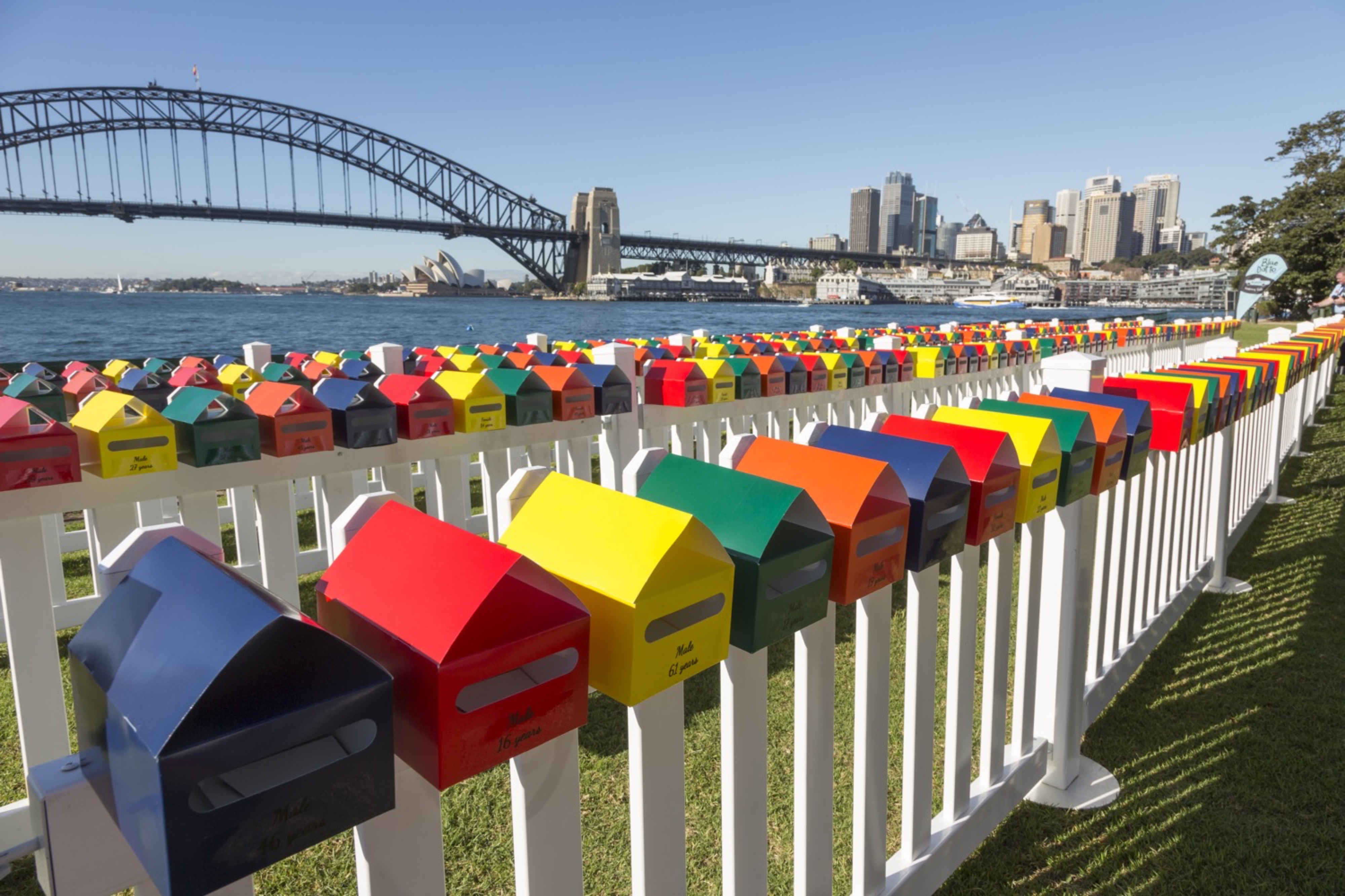 According to Alliance member Australian Road Safety Foundation, an average of 5.3 people lose their lives in traffic crashes in Australia every Friday, making Fridays one of the deadliest day of the week. In 2016, there were only two Fridays with no reported road fatalities. While there is no clear reason why motorists are at higher risk on Fridays, there are many theories that may contribute: lack of focus, road users undertaking different journey profiles compared to normal week day travel, end of week fatigue, and the “party” factor when people are socialising more at the end of the week.

Australian Road Safety Foundation has responded to this with their Fatality Free Friday campaign. The campaign is an annual event held on the last Friday in May that uses a community mobilization strategy and media campaign to increase public awareness of road safety. The primary focus is to encourage people to join the campaign and make a personal pledge, either in person at one of the 200 regional events across the nation, online via the campaign WEBSITE, or by adding a yellow ribbon to their social media page. Australian Road Safety Foundation also encourages organizations, community groups, and local government associations to undertake their own Fatality Free Friday events.

During the two months prior, the NGO promotes the event through a local, state, and national media campaign. This year’s Fatality Free Friday was focused on reminding people that the road statistics are real human lives. The theme was ‘live for your loved ones’. As part of their campaign, mailboxes, shaped like miniature houses, were displayed to represent  the number of people who would not make it home because they were killed in a road crash during 2016. The mailboxes were also reminiscent of the daily reminders that victims’ families experience during grief, such as letters still arriving for victims who have been killed.

The campaign asks drivers to commit to the “Five Keys” to road safety:

Sadly, two traffic fatalities occurred on Fatality Free Friday this year, but this is a demonstrable improvement against the four reported in 2016 and seven reported in 2015.

Fatality Free Friday is Australia’s largest community-based road safety initiative and this year reached 19 million Australians (up from 15 million in 2016) and more than 220,000 pledged their support. It has been a highly effective tool for Australian Road Safety Foundation in building community ownership and volunteer networks to influence the road safety agenda year-round.

It is the hope of Australian Road Safety Foundation that if drivers commit to driving more safely on Fatality Free Friday, that they would do so the next day and ultimately change their behavior entirely.