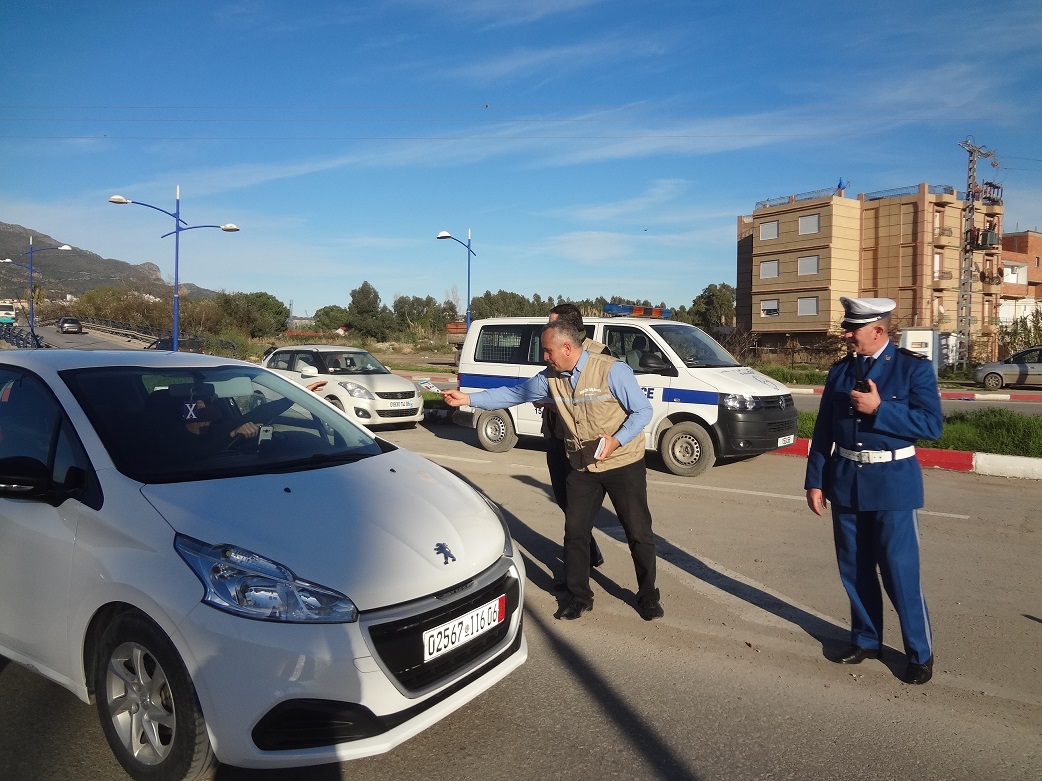 Over the first 11 months of 2017 in Algeria, 362 drivers were involved in crashes while driving under the influence of alcohol or drugs. While 362 is still too many, over the past five years since Alliance member Association Tariq Essalama Bejaia began organizing awareness campaigns, Algeria has seen a considerable drop in the death rate due to drunk driving.

Drunk driving is a problem that is taken seriously by the government in Algeria and, says Youcef Chaouche, President of Association Tariq Essalama Bejaia, “the authorities have significant involvement in drinking and driving [prevention]”: the blood alcohol limit is 0.2 grams per liter (reduced from 0.5 grams per liter) and those arrested for drunk driving face imprisonment for up to two years, suspension of their driving licence, and a fine.

Yet, driver and passenger attitudes and behavior are also key. New year’s celebrations in Algeria, as in many countries, are a peak time for drunk driving incidents. Association Tariq Essalama Bejaia ran their drunk driving awareness campaign, in partnership with the police, in the run up to the new year period, linked to their World Day of Remembrance campaign. They distributed 2000 flyers to drivers summarizing the dangers of alcohol and reminding them of the penalties for drunk driving. Youcef says, “The reaction of the drivers was very receptive, except that some of them were already addicted to alcohol.”

The three messages of Association Tariq Essalama Bejaia’s campaign were: 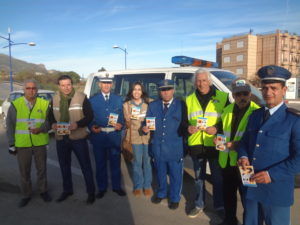 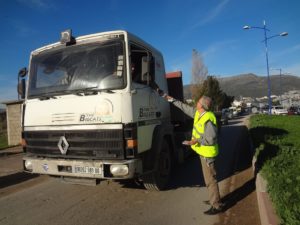 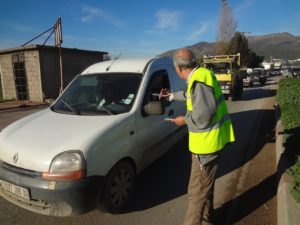