Argentina: Decade of Action Ambitious but the Foundations are in Place 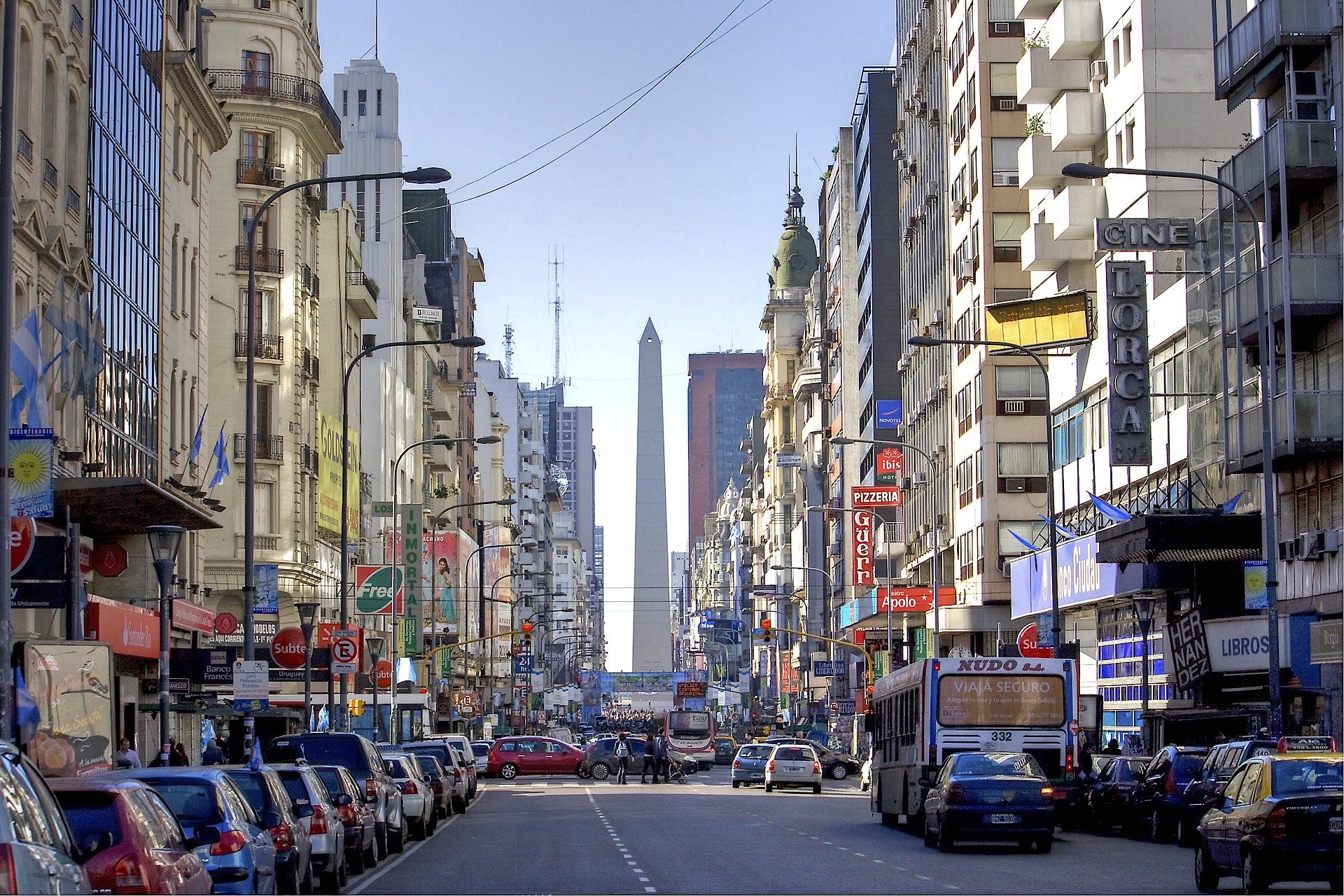 “Ten years in Argentina is a whole era. We have inflation at 4% per month and things change every week. It makes it hard to plan. At least we have the institutions. Our national agency is well set up and so my hope remains.”

Hector D’Agostino is a founding member and ex-President of Conducienda a Conciencia, one of the Alliance’s nine members in Argentina and the current International Relations Director of the Federacion Iberoamericana de víctimas contra la violencia vial (FICVI). For the past 14 years, Hector and Conducienda a Conciencia have been advocating for the rights of road victims and for safer vehicles, speed reduction, and sustainable mobility.

Hector points to several key areas of advocacy that FICVI have been working on and will be hoping to see further progress in the coming year.

Regarding the next decade, Hector talks with cautious optimism about achieving the 2030 goals.

Following elections in November 2020, the government changed. The NGO is working with the new administration but, given the significant economic crisis in Argentina, it doesn’t expect a lot in the next few years. There is no money to invest in infrastructure but Hector sees opportunities to take advantage of measures being implemented for COVID-19 recovery and social distancing.

Hector’s optimism about the Decade of Action is bolstered by the strength of the National Road Safety Agency, which, is enshrined in law, and, crucially, is funded by a 1% tax on motor insurance premiums, giving it independence and stability. The agency has an effective consultation committee with a range of civil society organizations such as education, insurance, the automotive industry, NGOs, including Conducienda a Conciencia, which enables proposals to be brought to the committee for discussion and for consideration by the agency.

“We don’t expect anything big in the next three years, but we are setting up the foundations – taking little steps, for example introduction of specialist road crash prosecutors that will increase the probability of justice being done in crash cases,” says Hector.