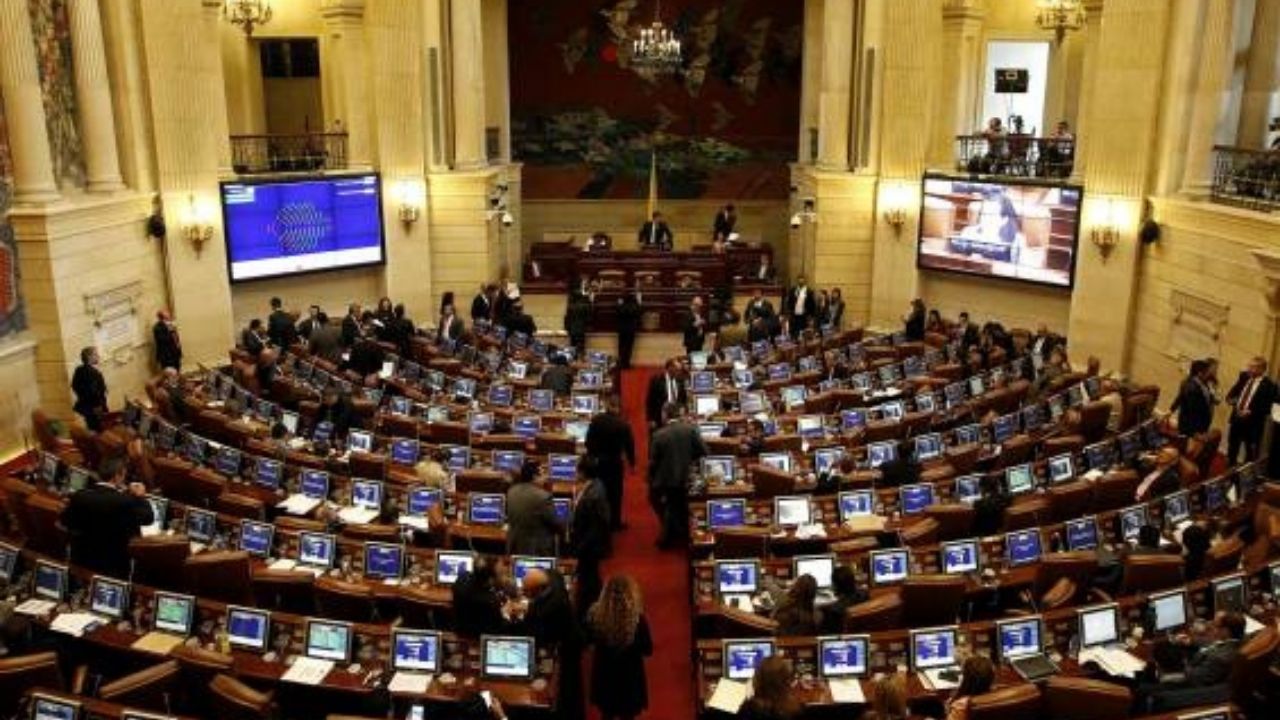 In July 2021, 13 year old Julián Esteban Gómez was struck by a truck and killed while cycling in Colombia. The tragedy has resulted in a new road safety law, named after Julian Esteban, with stronger regulation of road and infrastructure design, vehicle safety standards, driver licensing and data on injuries, and speed limits, including 50 km/h in urban areas and 30 km/h in residential areas and schools zones.

Public opinion was a significant factor in getting such far-reaching changes approved. Civil society played a key role in promoting and pressuring for the law, including Alliance member Fundación Liga Contra la Violencia Vial, as well as other NGOs including Despacio, LatinNCAP, and academia. “Our role was to mobilize public opinion and elevate the social value around the urgent need for Colombians to stop suffering deaths and injuries caused by road crashes,” says Mary Bottagisio, Executive Director of Liga Contra la Violencia Vial. “In addition, we provided technical advice to the rapporteurs of the initiative and raised awareness among policy-makers about their responsibility to legislate on this public health problem.”

In this regard, their role as NGOs was fundamental. There are several ways to contribute and, as it is the case of Colombia, the process was long but successful. NGOs were able to push the agenda, gain the public support of the population and raise awareness. They also found partners that drew media attention and identified and pursued a champion in the country, Senator Roy Barreras, who had extensive experience working on the Peace Process and the Law on Victims of the Armed Conflict in Colombia.

The new Colombian law is aligned with the Global Plan and the Safe System approach. It aims to guarantee the right to life, personal integrity and health of people, and establishes normative provisions to guide the design and implementation of the public policy on road safety under the Safe System approach. Mary says, “This is the first time that Colombia has adopted measures to influence all the components of the road system: environment, vehicles, people. This law stops attributing responsibility exclusively to road users: the reckless pedestrian, the reckless cyclist, the aggressive driver, and adopts measures to strengthen all layers of the road system.” Mary concludes, “The Julian Esteban Law is a social victory, it is a victory by and for the citizens.”

However, as with all laws, timely and effective implementation will be key. The Ministry of Transport, which is responsible for its implementation, has committed to present the regulations for the law’s application within the first 100 days of the current government. At the same time, a new national road safety strategy has been launched and parliament is discussing another law to adhere to the 1958 UN Agreement on Vehicle Standards.