Campaigning for Permanent Change in Argentina 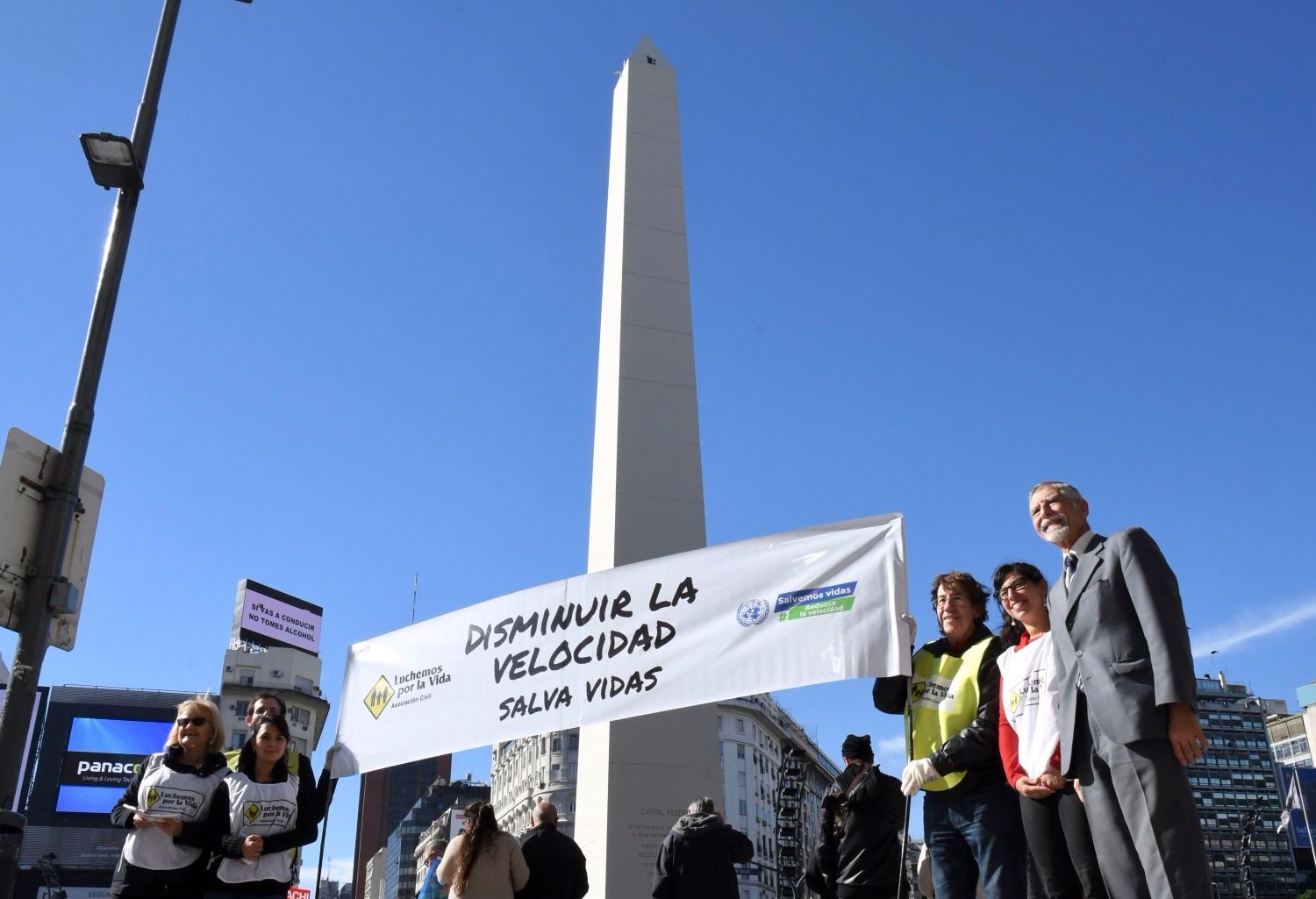 Luchemos por la Vida received great news this week: the National Road Safety Agency (ANSV) have committed to raise their proposal for reduced speed limits to the Federal Court, which represents the provinces, and to present the draft to the National Legislature, in due course.

The NGO started their campaign during the Fourth UN Global Road Safety Week. Amid the workshops, leaflet distribution, and roadside campaigns, they had a serious, long-term aim: to modify the national traffic law, and the provincial laws of Buenos Aires, Córdoba, and Mendoza in order to reduce speed limits by 10 kilometers per hour in Argentina. This would bring speed limits in line with UN recommendations.

Additionally, they requested that the Crimes Against Road Safety law, which was originally presented before lawmakers in 2009 and 2013 but not taken forward, be considered.

The proposals were presented personally to lawmakers from the City of Buenos Aires, the Commission of Traffic and Transport, and the National Road Safety Agency. Dr. Alberto Silveira, President, Luchemos por la Vida, and María Cristina Isoba, Director of Research and Road Safety Education were interviewed on television. You can see their interviews HERE and HERE. The inaugural event for the Fourth UN Global Road Safety Week was covered by the national news agency, Télam, and the proposals of the Global Week and Luchemos’ were echoed by Argentina’s main radio stations, TV channels and print media. Among them, the proposal was published by the two main newspapers in the country, Clarín and La Nación, and was mentioned on the main Argentinean radio station, Radio Mitre.

And now that first vital commitment has been made. Our congratulations to Luchemos por la Vida for making their UNGRSW campaign a far-reaching one and for the great progress they have made in such a short time. Read more HERE. 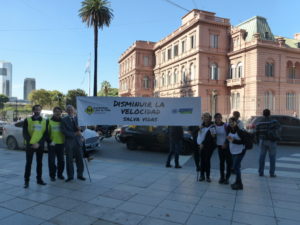 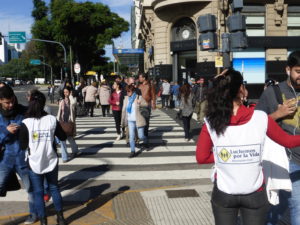 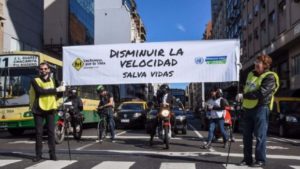 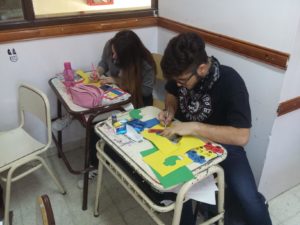 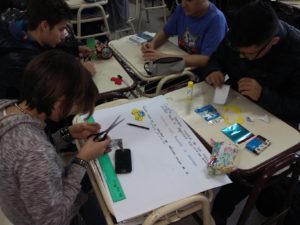 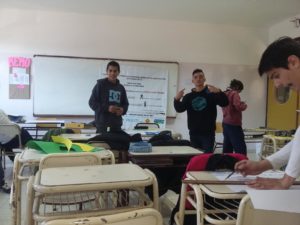 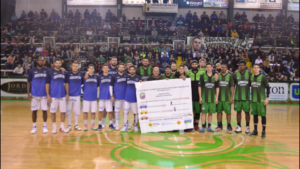