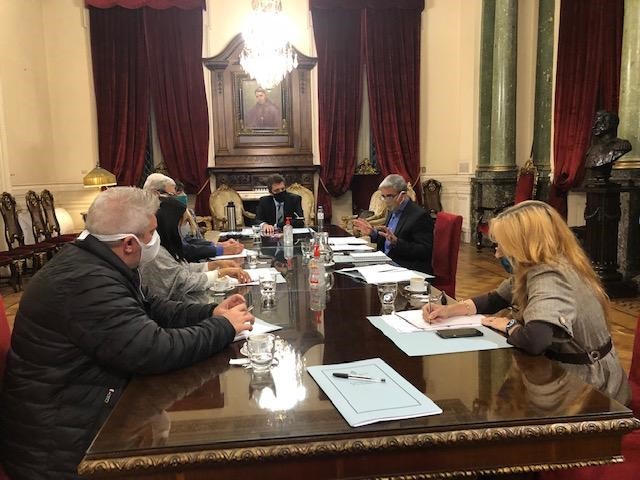 In November 2019, Associación Madres del Dolor received a commitment from the president of the House of Representatives, the national legislative body in Argentina, to create a victims’ observatory, as a way for those affected by road crashes and other violent acts to work with Congress to create bills and change laws.

The commitment was quickly put into action, and by February, the new observatory had been created.

The observatory is made up of five members who have each lost loved ones to road crashes, sexual abuse, rape, and other violent crimes, with Viviam Perrone of Madres del Dolor representing road victims. Its main functions are:

These functions involve a lot of communication with members of congress, to educate them on the experience of victims, so that they can understand and take into account the implications of policy making for these unique and painful experiences. The aim is to influence policy to inform better laws and practices that address the needs of those who have experienced crime and to prevent such crimes happening in the first place.

The observatory operates by controlling, following, and analyzing issues related to victims of crime, their families, and the environment.

The observatory has the role of supervising the application of the Victims’ Law, the promotion of victims’ rights, and establishing best practices connected to the assistance of victims and protection of their rights.

To provide support to victims of crime via a contact number (149): through this number, individuals can call and receive free psychological and legal advice 24 hours a day, seven days a week

The observatory also works at the individual level, accompanying those who have experienced crime, including road crashes, to receive support and advice. The observatory receives complaints from victims or their families, if they feel that their rights have been violated. The observatory can ask that a formal investigation to be conducted.

The observatory is significant because it enables those who have experienced the consequences of violent acts firsthand to contribute to the formation of better laws, giving them a formal route to raise their voices and to hold congress accountable for its decisions. This is a benefit to policy makers, offering valuable insight and understanding of the effects and implications of national policies and practices for the lives of citizens.

It also sets road crash victims alongside victims of other forms of violence, highlighting the effect that crashes have on the lives of those involved and the justice for which so many families struggle and fight. It has been a long battle for Madres del Dolor to get recognition for road victims alongside other victims of crime, and this is a big step.

In spite of the pandemic, the work of the observatory has been carried out. Recently, many prisoners have been set free without informing the victims whom they harmed or their families. Once these victims reported that the Victims’ Law had not been respected, lawmakers launched a formal investigation in each case.