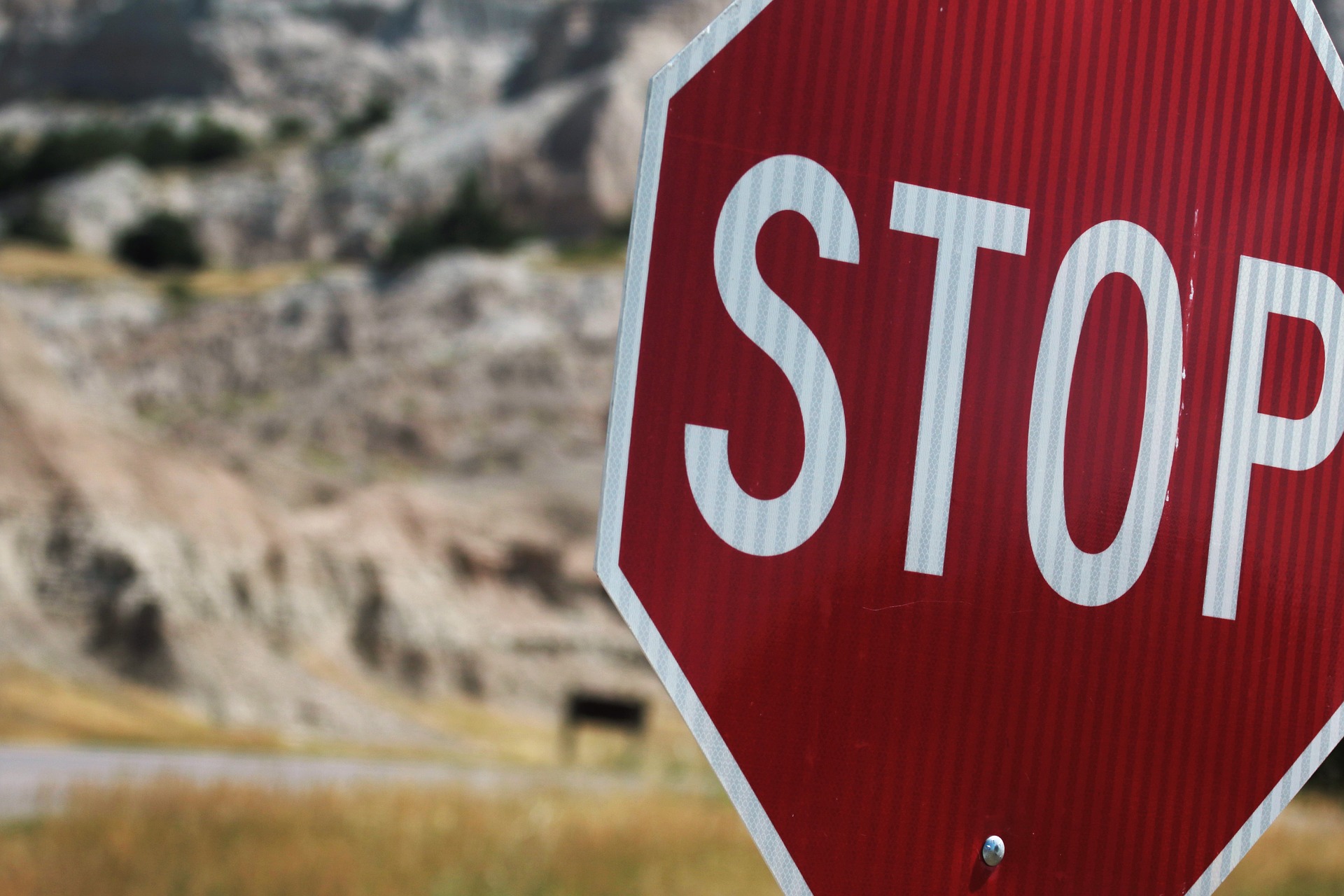 Alliance member FEVR has appealed to the Greek Government in an open letter to reconsider plans to reduce fines for traffic violations.

The appeal followed comments made by Deputy Minister of Citizen Protection, Nikolaos Toskas, in an interview with a Greek publication and revealed that fines for some violations could be reduced by 50%.

In their letter, FEVR reminds the Greek government that international research shows that reducing fines will increase the number of fatalities and serious injuries on the roads.