Know Your Audience: Example from Kenya 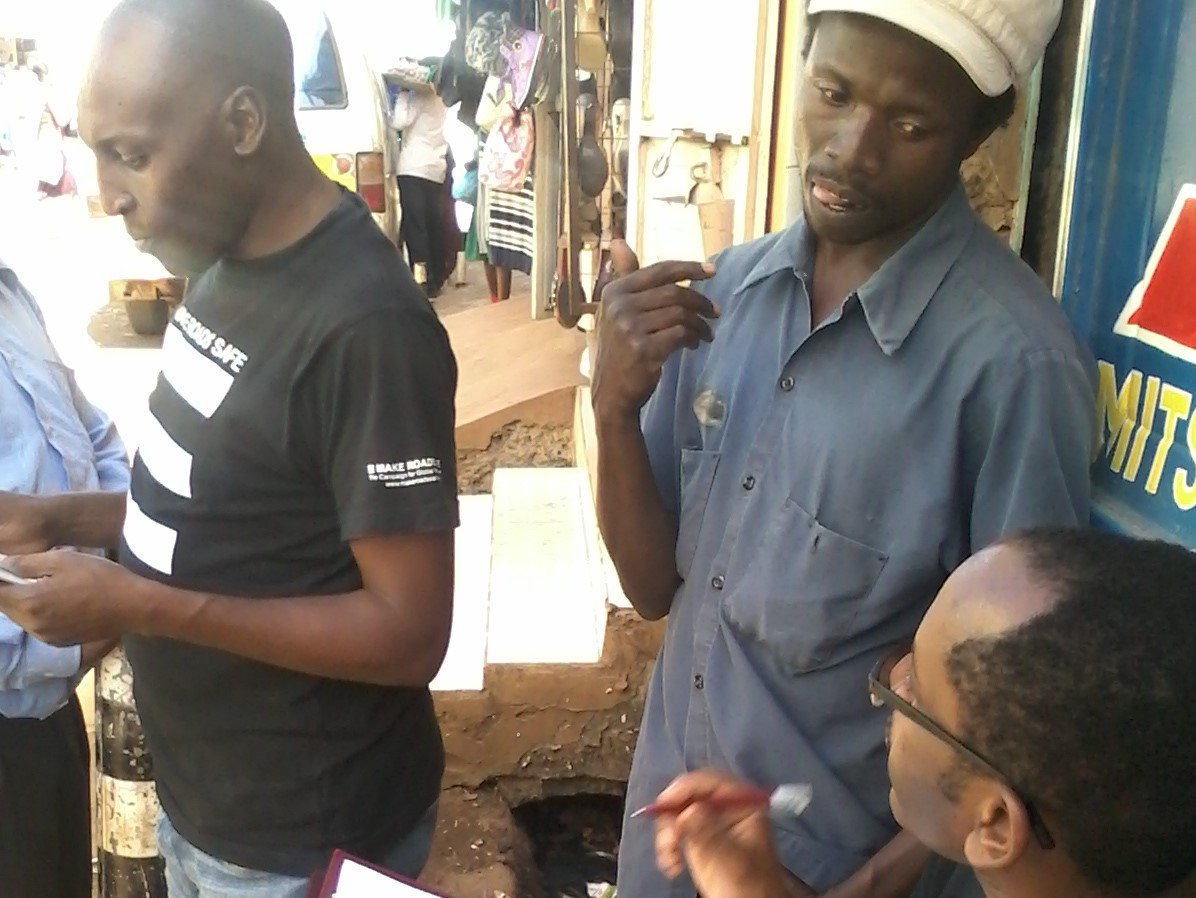 PRSI’s proposal used graphics and comic journalism to promote road safety among two vulnerable target groups: schoolchildren and drivers of matatus—private minibuses, common on the streets of Kenya but often associated with reckless driving. This project was chosen as a way of engaging an audience, that works long hours and would not normally take the time to read road safety literature. PRSI’s connection to its target communities was a strong factor in its success in securing funding. Says Lucas Munene Gachuru, Executive Director at PRSI, “As a ground-level organization, we understood the level of education and understanding for the target audience. We proposed an illustrated, localized message that would excite the audience. The illustrations have a close resemblance to actual people, vehicles, and locations and bear actual names too. The proposal made instant sense to the implementers; they had not understood the audience the way we did.”

The results of the project showed that the level of awareness on road safety improved among the target audience: 76.7% of drivers surveyed in the follow-up study indicated that they were now consciously slowing down near school zones and looking out for schoolchildren, and more than half (67.5%) committed to safe speeds by signing a pledge. Most schoolchildren surveyed (86.7%) indicated that they had been encouraged to cross the road safely.

Lucas’s advice to other organizations applying for GRSP funding is to “identify a creative proposition and the unique value that they can add to it.” The strength of many NGOs is the strong knowledge that they have of the communities that they work in—what policies and changes the community needs and what messages and mediums its members will respond to. 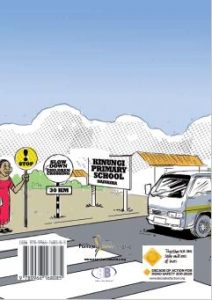 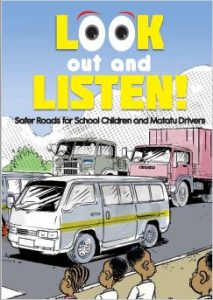 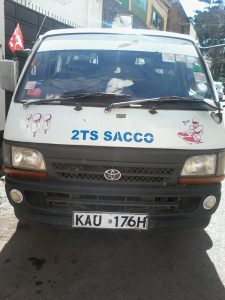