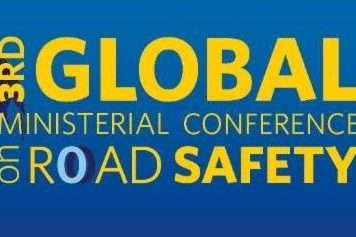 The 3rd Global Ministerial Conference on Road Safety (Ministerial Conference) was held in Stockholm, Sweden, in February 2020. Held in the final year of the Decade of Action for Road Safety 2011-2020, it brought government Ministers together to extend the 2020 target to reduce road deaths and serious injuries to 2030. The primary result of the Ministerial Conference was the Stockholm Declaration. A number of countries have already committed to the declaration and Tomas Eneroth, the Swedish Minister for Infrastructure, has stated his intention to push the declaration with governments around the world to achieve the targets set in it.

What is the role of NGOs?

NGOs were a strong presence at the conference. Around 50 Alliance NGOs attended, alongside other NGO and civil society organizations. The Alliance was invited to represent the NGO community in the planning of the event. Lotte Brondum, the Alliance’s Executive Director gave a speech at the closing ceremony and several Alliance members were on panels and presented at side-events and parallel sessions during the conference. 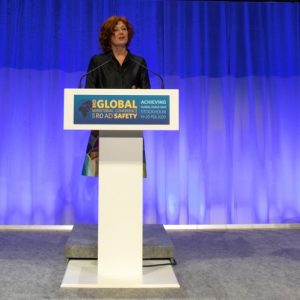 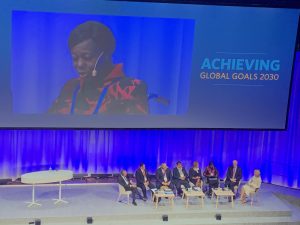