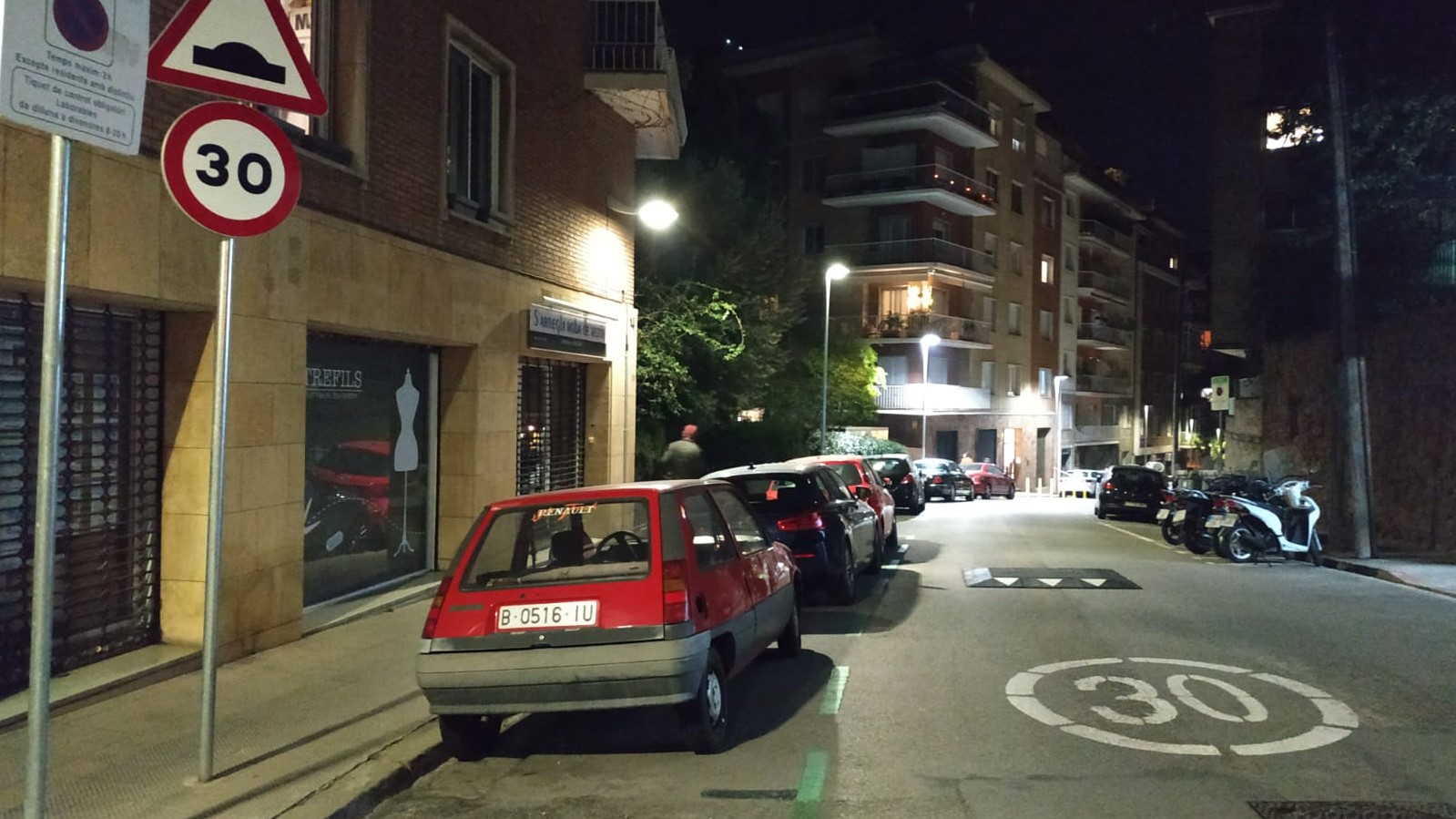 On 11 May 2021, in Spain, 30 km/h became the default speed limit for all urban areas across the country. According to an estimate by the DGT state traffic authority, the new measure will affect between 60% and 70% of roads, although this percentage will of course vary from city to city.

Implementation of the law comes after a royal decree was approved by the central government in November 2020.

While in many countries, NGOs used their UN Global Road Safety Week campaigns to convince local and national leaders to support the call for 30 km/h streets or to set up local 30 km/h zones, in Spain, decision makers had already been convinced and legislation was already in place. We asked Alliance members in Spain how they are supporting implementation of the new urban limit.

Yolanda Domenech, Director of Asociación P(A)T, explained the need to focus on changing public perceptions, helping citizens to understand that 30 km/h benefits people. She says “ Like any rule that imposes a certain limit, it has its reactions against it. Some perceive the rule as an attack on their freedom.  If the priority is people and not cars, there is no argument against 30km/h streets, so the challenge is to help change this outdated perspective and bet on streets for life with kinder cities where coexistence within the public space is promoted.” By focusing on the benefits of 30 km/h roads, using the example of cities in Spain, such as Pontevedra, P(A)T aims to help people to understand and therefore comply with the new law.

For UN Global Road Safety Week, P(A)T has worked with a pedestrian group, Catalonia Camina, and road education professionals, ADEVIC, to develop a manifesto explaining the benefits of 30 km/h and calling for implementation to save lives and improve the co-existence between road uses. It has presented the manifesto to different mayors to enlist their commitment to promote the new law with their citizens.

Similarly, PMSV have focused their campaign around road user attitudes, organizing a webinar on the perception of risk related to speed in the city.

Ana Carchenilla, Communication Director for Aesleme, notes the rising numbers of pedestrians, cyclists, and electric scooter users. She says, “It is essential to understand that mobility does not have to cause casualties, and that these vulnerable users must be protected.” Aesleme is also focusing on road user attitudes, working in schools, companies, universities, nursing homes, and more. Ana says, “Our goal is to show that, in an advanced society, nothing is worth more than a life and that our mobility cannot and should not create avoidable victims.” The NGO helps people to understand that the motivation for slowing down should not simply be the risk of getting a speeding fine but “of understanding that our attitude can save a life.”