Each year, more than 1.25 million people die on the world’s roads and tens of millions are seriously injured. Road traffic crashes are currently the number one killer of young people aged 15–29 and the eighth leading cause of death among all people worldwide. As countries develop and acquire more and more motorized vehicles, road traffic crashes are projected to become the fifth leading cause of death globally by 2030.

Alongside the devastation that road traffic crashes impose on victims’ families and loved ones, traffic crashes take a tremendous toll on the economy. Each year, developing countries lose between 1% and 3% of their gross domestic product (GDP) due to medical costs, productivity losses, and other expenses resulting from deaths and injuries on the road, which is more than most of them receive in development aid.

Thankfully, these consequences are preventable and NGOs play a critical role in reducing the impact of road traffic crashes around the world.

Learn more about the global challenge, and the challenge in your country: 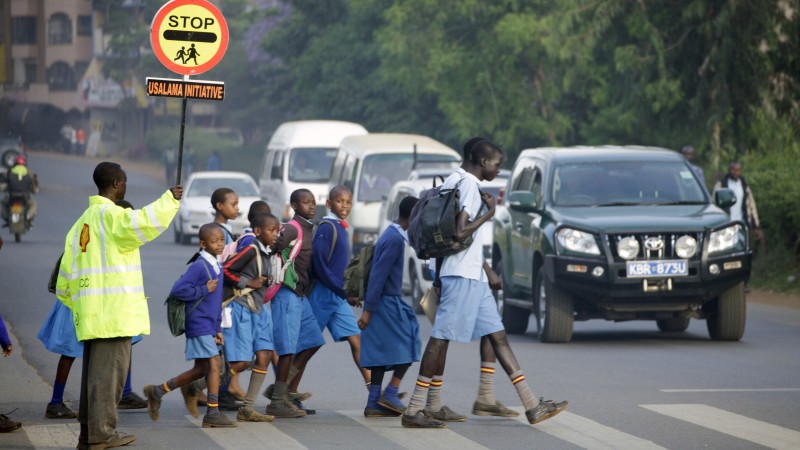